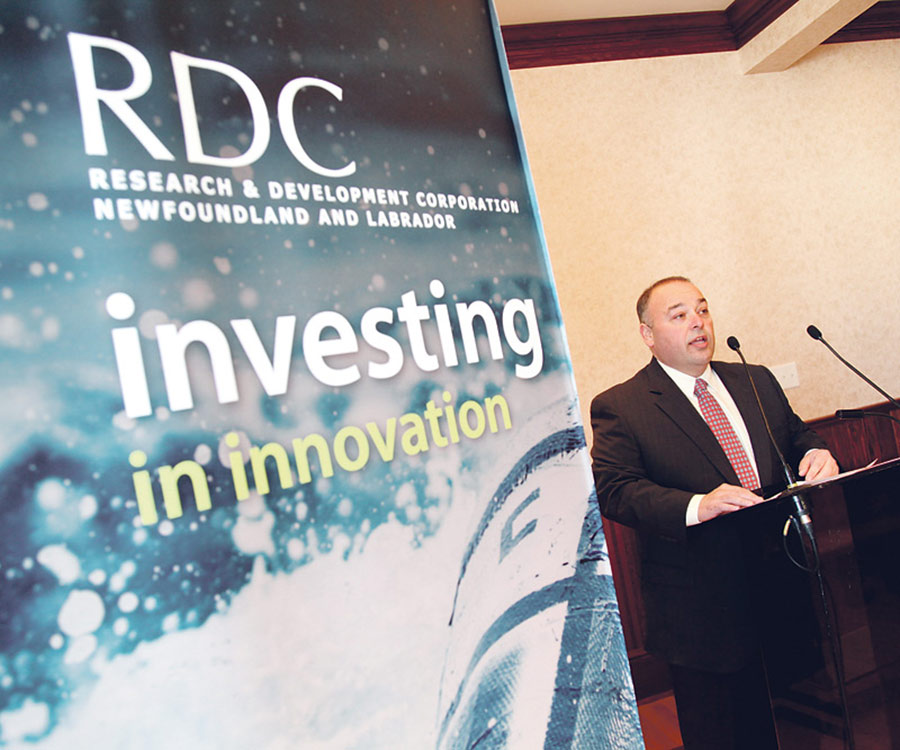 Oceans Ltd., a company which has established itself as a business providing a variety of service for offshore workers, from marine weather forecasting to creating 3-D profiles of icebergs, has moved into a new area of research which could enhance our medical well-being.

The company, which has operations in St. John’s and Halifax, N.S., has now extended into, as president Judith Bobbitt acknowledges, what many might see as unlikely.

For about the last four years, Oceans has been tapping in-house scientists, including a group of biologists who monitor the health of fish around offshore platforms, to look at the potential medical benefits that may lie in seaweed.

“Being a business, we don’t want to fail on anything, so we didn’t go for just wound healing (agents), we decided we might as well test for cancer, any cancer properties, for acne, Parkinson’s and Alzheimer’s, anti-aging. We had a whole list in the medical field, health properties we wanted to test for,” Bobbitt said.

She said Memorial University of Newfoundland marine biologist Bob Hooper helped the company whittle down about 200 seaweed varieties in the province to a more manageable number of prime candidates for closer examination.

“We’ve screened 60 species of seaweed from around Newfoundland and Labrador. So a lot of testing had to be carried out,” Bobbitt said of the research to date.

The ongoing project will require patents as useful agents within the seaweed are clearly identified, tested and the active agents worked into commercial products.

“Some of the work we couldn’t do ourselves, and so it’s a very expensive project and a big undertaking,” Bobbitt said, noting the requirements to outsource some work to specialized labs and the task of working with human cancer cells.

To date, the project has been supported by the National Research Council, the Atlantic Canada Opportunities Agency and the Research and Development Corp. of Newfoundland and Labrador (RDC), but also through company research tax credits and proceeds from its various business arms.

On Wednesday, MHA Terry French, the minister responsible for the RDC, was inside the Oceans Ltd. offices in St. John’s, with a collection of business representatives.

Tell us about your project.

Can Oceans Ltd. provide you or your organization with the scientific insight it needs? Please fill out the following and we will contact your regarding your project.